At gas-phase concentrations greater than 30% volume in air/ at partial pressures above 10 k Pa, ClO2 may explosively decompose into chlorine and oxygen. The decomposition can be initiated by, for example, light, hot spots, chemical reactions, or pressure shock. Thus, chlorine dioxide gas is never handled in concentrated form but is almost always handled as a dissolved gas in water in a concentration range of 0.5 to 10 grams per liter. Its solubility increases at lower temperatures: it is thus common to use chilled water (5 °C or 41 °F) when storing at concentrations above 3 grams per liter.

In many countries, such as the USA, chlorine dioxide gas may not be transported at any concentration and is almost always produced at the application site using a chlorine dioxide generator. In some countries, chlorine dioxide solution below 3 grams per liter in concentration may be transported by land, but are relatively unstable and deteriorate quickly. The use of chlorine dioxide generators is steadily falling out of fashion in the industry, as these systems generally require the use of strong acids to work and can take several hours to reach their full yield with poor efficiency. The requirement to store the hazardous gas in a pressurized chamber poses a risk some sites prefer not to take.

Can chlorine dioxide be dissolved in water?

How can chlorine dioxide be stored?

Chlorine dioxide as an oxidizer 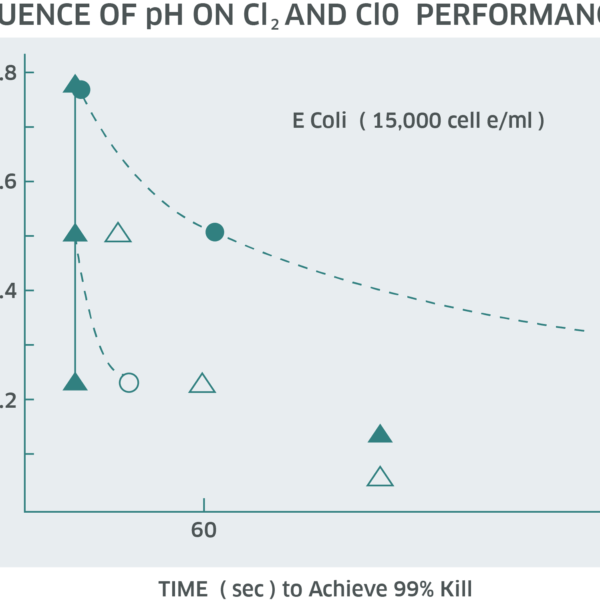 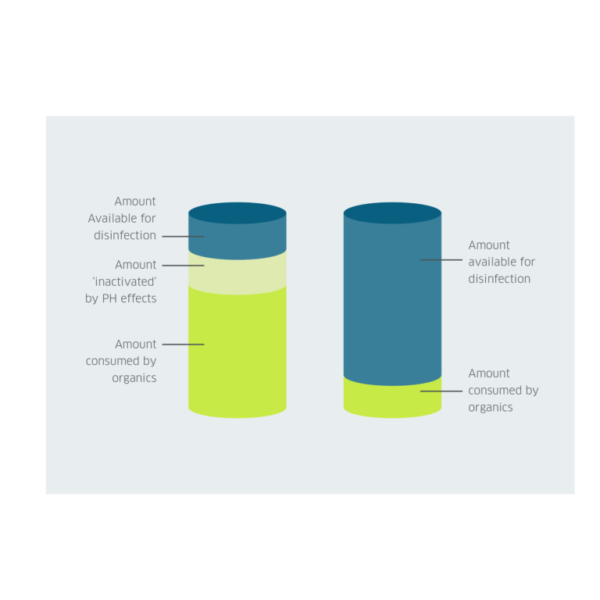 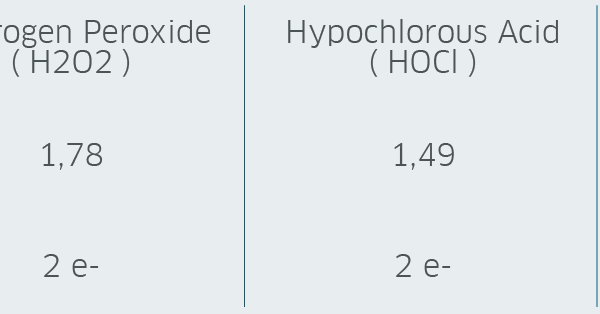 The chlorite ion is oxidized and becomes a chloride ion:

These comparisons suggest that chlorine dioxide is reduced to chloride and that during this reaction it accepts 5 electrons. The chlorine atom remains until stable chloride is formed. This explains why no chlorinated substances are formed. When chlorine reacts it does not only accept electrons; it also takes part in addition and substitution reactions. During these reactions, one or more chlorine atoms are added to the foreign substance.